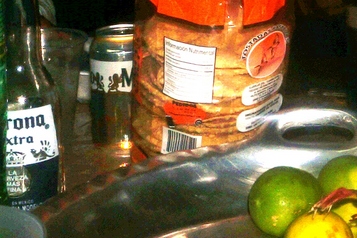 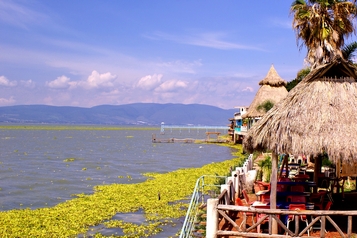 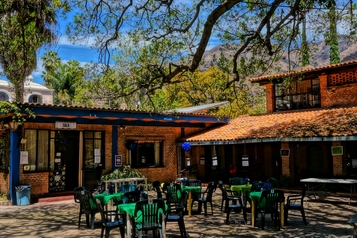 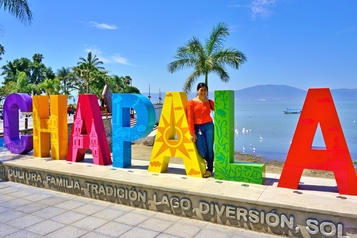 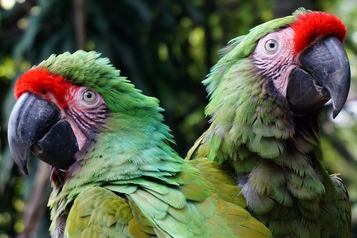 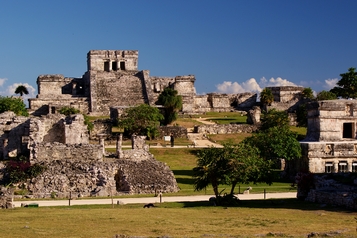 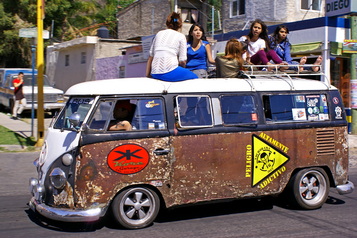 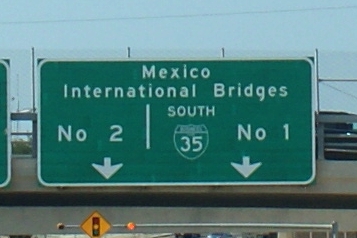 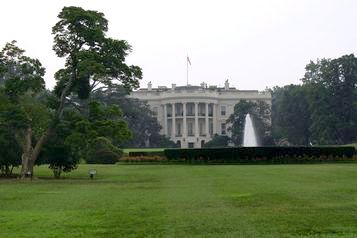 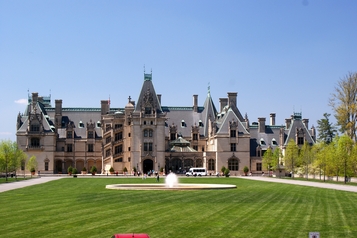 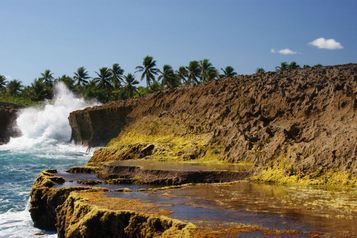 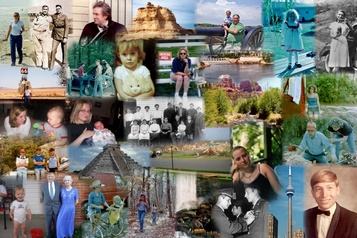 I am always exploring the universe of the unknown. I have a heart for love and an interest of the pretty things in life. Living in a quaint little village is a little different, but the beauty is everywhere. Here is Mexico, yep the country of Mexico. The village is at 5200 feet in the Sierra Madre mountains. The village is called Ajijic in the state of Jalisco. It is a quiet little town of about 14,000 people with a large population of expatriates from the US and Canada. It is located about 30 miles south of Guadalajara Mexico's second largest city, and on Mexico's largest fresh water lake Lake Chapala. The weather is rated as the second best weather in the world, and it is a tropical paradise. 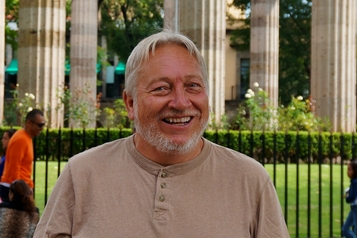 The historic colonial section Guadalajara is a place to just wander. Cathedral of Guadalajara with construction beginning in 1561 during Spanish colonial times. 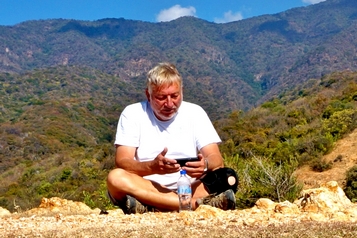 This is the most dangerous thing I have climbed. This is crumbly rock which will break off in your hand. Your fall will more that likely be a long way, because there is nothing to stop you. 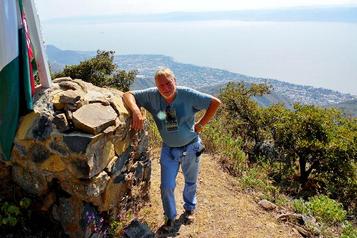 8000 feet or so in the Sierra Madre San Juan Cosala mountains. 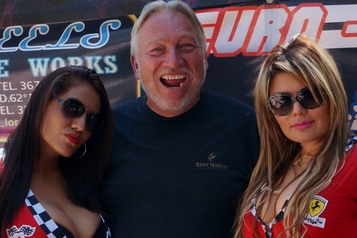 1st Radio Research and other